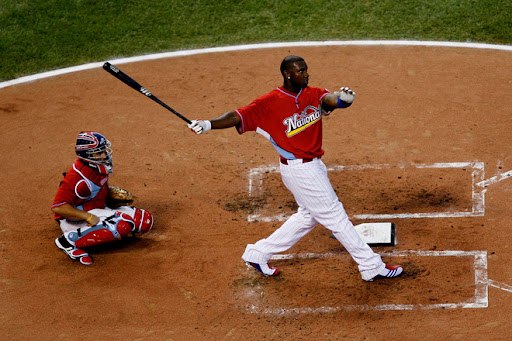 “I’m going to shut it down,” Howard said.

Citing the need to relax, Howard said he will not participate in the derby. He had been in three of the last four derbies, winning in 2006.

With Howard out of the picture and Chase Utley injured, it’s the first time since 2003 a Phillies player will not be a contestant in the derby.

Howard has 15 home runs in 2010 and he’s on pace for the fewest in his major-league career when playing a full season. He is hitting .293, which would be his highest batting average since the MVP season of 2006 when he hit .313.

Howard finished third in a poll conducted by Major League Baseball of players fans would most like to see participate in the home run derby. St. Louis’ Albert Pujols and Milwaukee’s Prince Fielder finished ahead of Howard.”